NOTS Reflects on the History of Memorial Day

NOTS Reflects on the history of memorial day 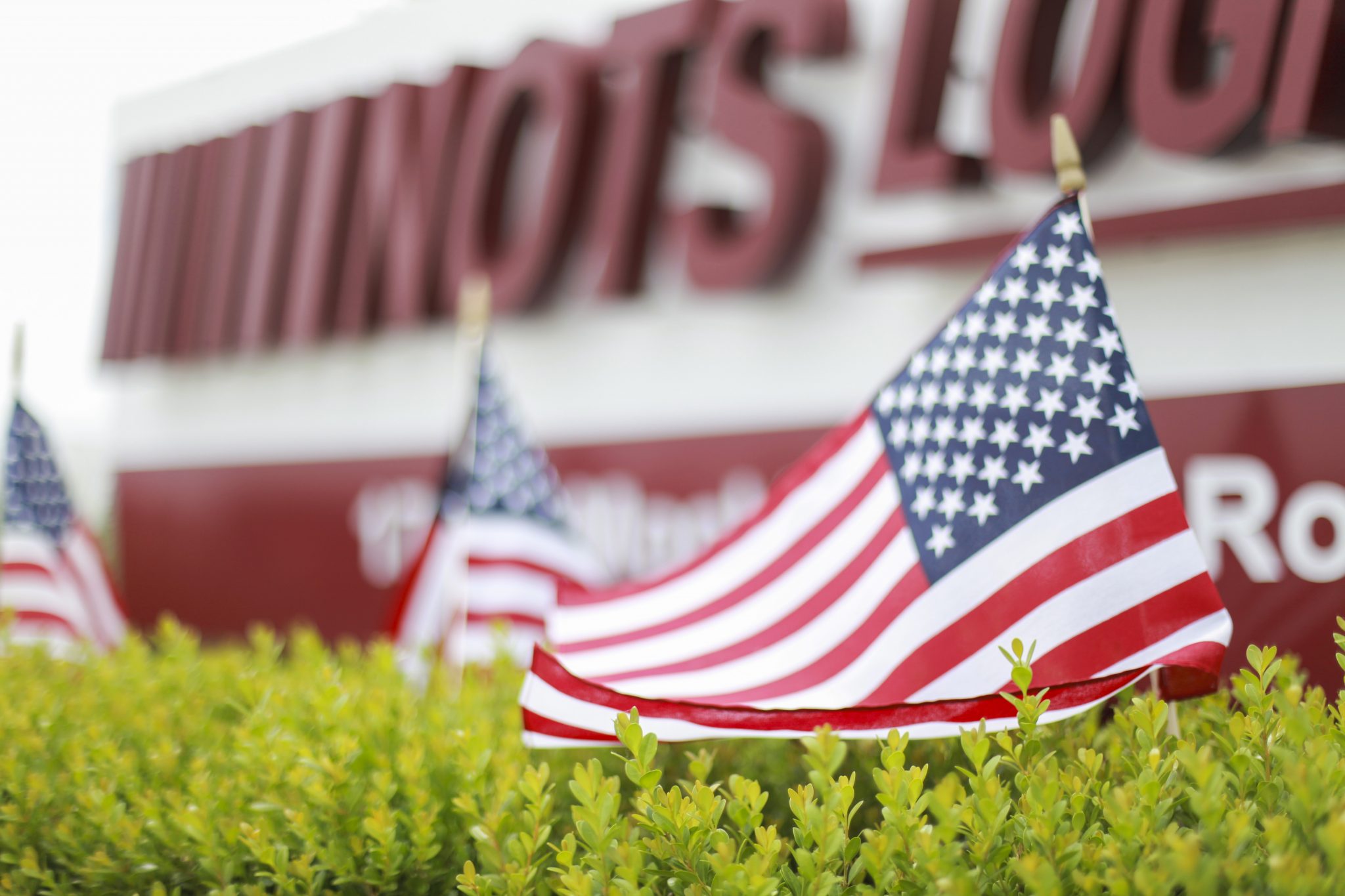 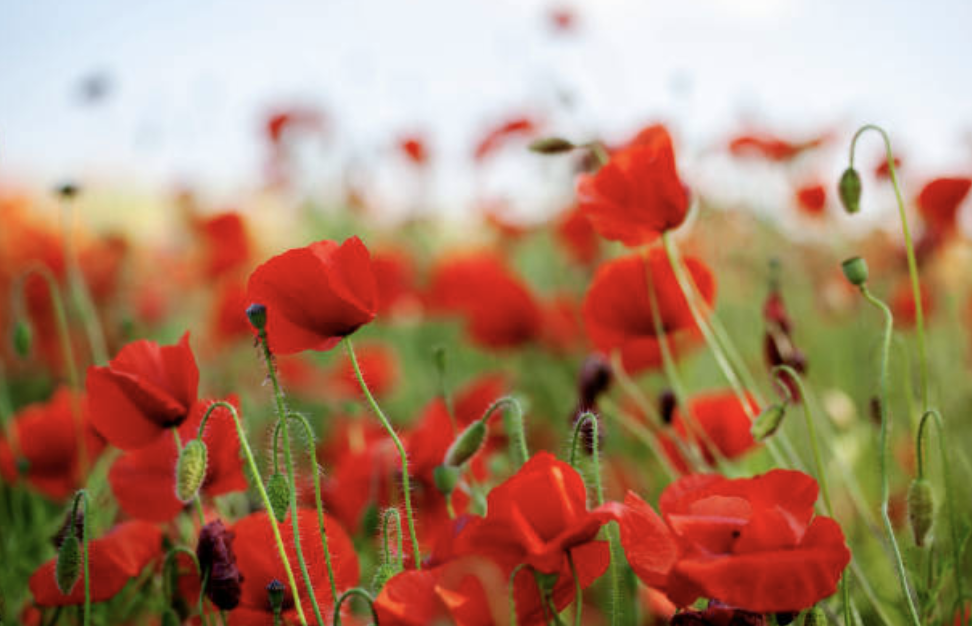 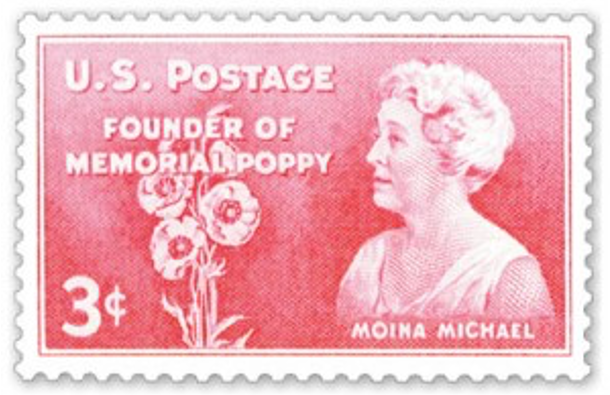 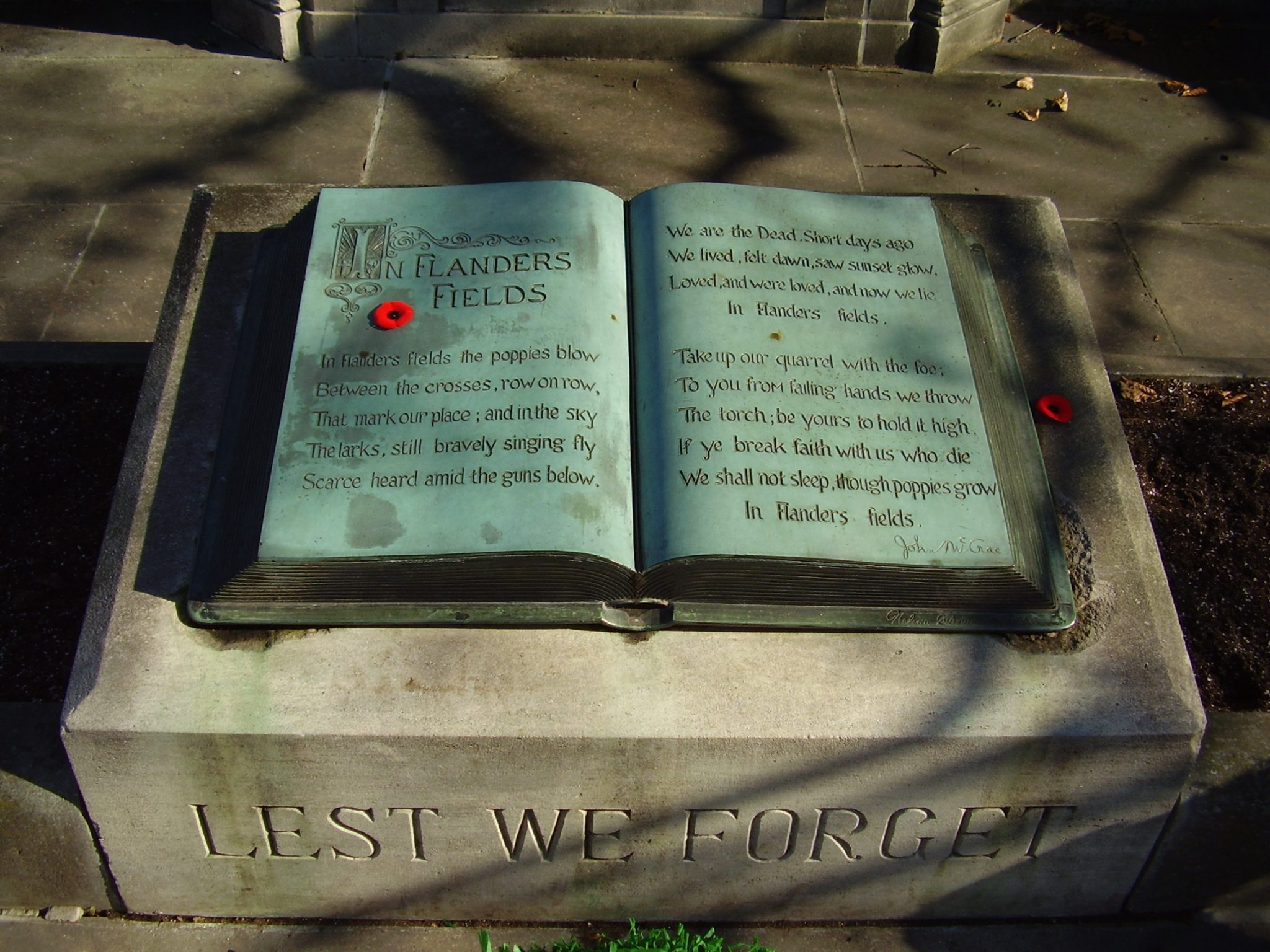 Regardless of the exact date or location of its origins, one thing is clear – Memorial Day was borne out of the Civil War and a desire to honor our dead. It was officially proclaimed on May 5, 1868 by General John Logan, national commander of the Grand Army of the Republic, in his General Order No. 11. “The 30th of May, 1868, is designated for the purpose of strewing with flowers, or otherwise decorating the graves of comrades who died in defense of their country during the late rebellion, and whose bodies now lie in almost every city, village and hamlet churchyard in the land,” he proclaimed. The date of Decoration Day, as he called it, was chosen because it wasn’t the anniversary of any particular battle.

On the first Decoration Day, General James Garfield made a speech at Arlington National Cemetery, and 5,000 participants decorated the graves of the 20,000 Union and Confederate soldiers buried there.

It is now observed in almost every state on the last Monday in May with Congressional passage of the National Holiday Act of 1971 (P.L. 90 – 363). This helped ensure a three-day weekend for Federal holidays, though several southern states have an additional separate day for honoring the Confederate war dead: January 19th in Texas; April 26th in Alabama, Florida, Georgia, and Mississippi; May 10th in South Carolina; and June 3rd (Jefferson Davis’ birthday) in Louisiana and Tennessee.

In 1915, inspired by the poem “In Flanders Fields,” Moina Michael replied with her own poem:

We cherish too, the Poppy red
That grows on fields where valor led,
It seems to signal to the skies
That blood of heroes never dies.

She then conceived of an idea to wear red poppies on Memorial Day in honor of those who died serving the nation during war. She was the first to wear one, and sold poppies to her friends and co-workers with the money going to benefit servicemen in need. Later a Madam Guerin from France was visiting the United States and learned of this new custom started by Ms. Michael. When she returned to France, she made artificial red poppies to raise money for war orphaned children and widowed women. This tradition spread to other countries. In 1921, the Franco-American Children’s League sold poppies nationally to benefit war orphans of France and Belgium. The League disbanded a year later and Madam Guerin approached the VFW for help.

Shortly before Memorial Day in 1922, the VFW became the first veterans’ organization to nationally sell poppies. Two years later their “Buddy” Poppy program was selling artificial poppies made by disabled veterans. In 1948, the US Post Office honored Ms. Michael for her role in founding the National Poppy movement by issuing a red 3 cent postage stamp with her likeness on it.

The “National Moment of Remembrance” resolution was passed on December 2000, which asks that at 3 p.m. local time, for all Americans “to voluntarily and informally observe in their own way a moment of remembrance and respect, pausing from whatever they are doing for a moment of silence or listening to ‘Taps.”

“In Flanders Fields” is a war poem written during the First World War by Canadian physician Lieutenant-Colonel John McCrae.

In Flanders fields the poppies blow
Between the crosses, row on row,
That mark our place; and in the sky
The larks, still bravely singing, fly
Scarce heard amid the guns below.

We are the Dead. Short days ago
We lived, felt dawn, saw sunset glow,
Loved and were loved, and now we lie
In Flanders fields.

Take up our quarrel with the foe:
To you from failing hands we throw
The torch; be yours to hold it high.
If ye break faith with us who die
We shall not sleep, though poppies grow
In Flanders fields.

At NOTS Logistics, we honor the brave men and women who paid the ultimate sacrifice for our country’s freedom. On Memorial Day, we remember them and their families.